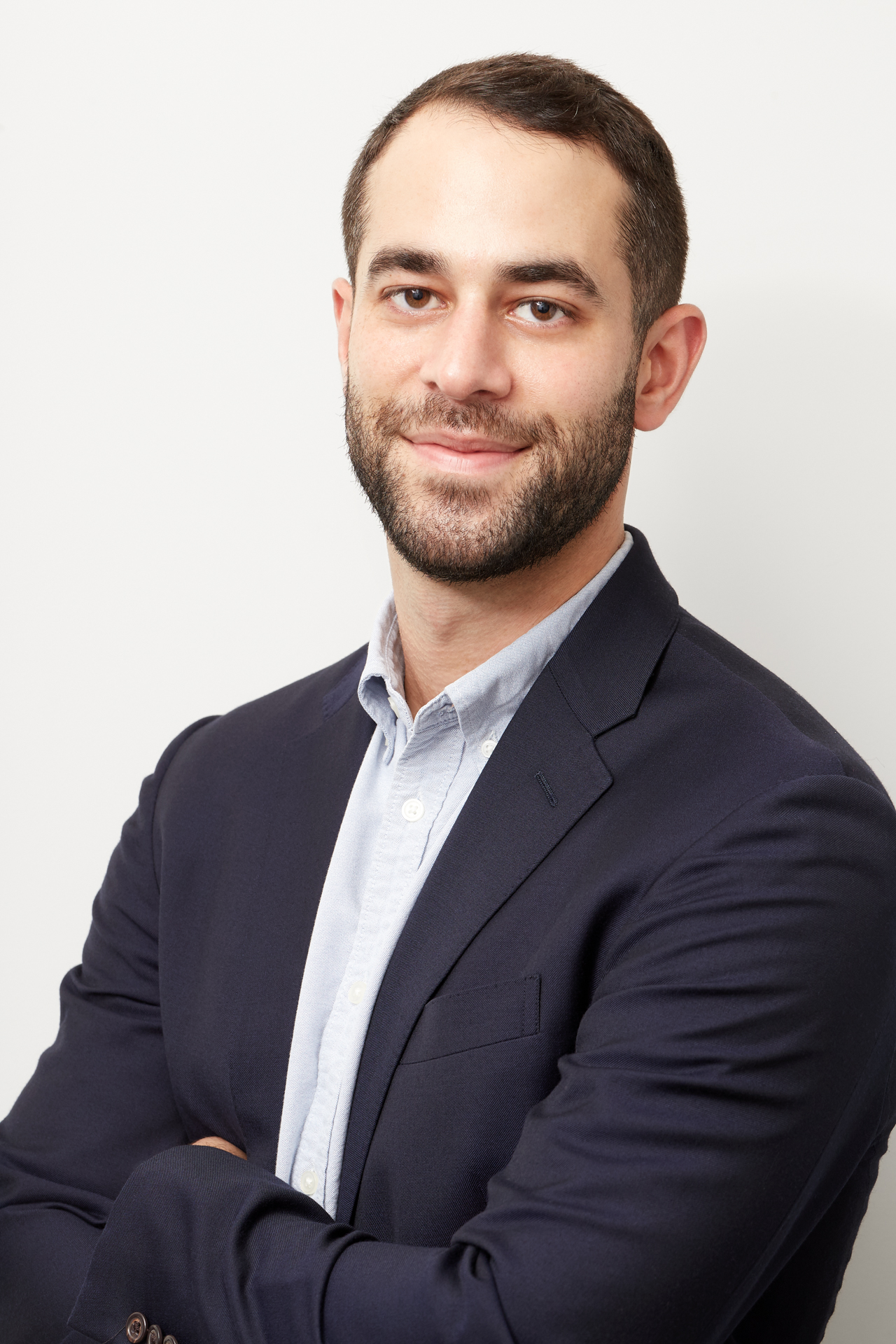 BIOGRAPHY
"Joseph Cricchio was born and raised in the Hudson Valley region of New York. He received his BA in Business Administration with a concentration in Finance from Marist College. It was his love for food and a career in restaurant management that brought him to New York City.

Joseph has lived in Long Island City since 2011. Through his career in the New York City restaurant industry, Joseph has become well versed in the many different neighborhoods that New York City has to offer, including some of the most up-and-coming neighborhoods. He also owns and manages a boutique wine and liquor store in the Hudson Valley .

It was during his commutes between the Hudson Valley and New York City that Joseph found himself listening to Real Estate podcasts and he discovered his love and passion for the real estate industry. He knew that his diverse background would lead him to success.

When Joseph is not working you can find him running or eating his way around the city."
SPECIALTIES
Languages:   English